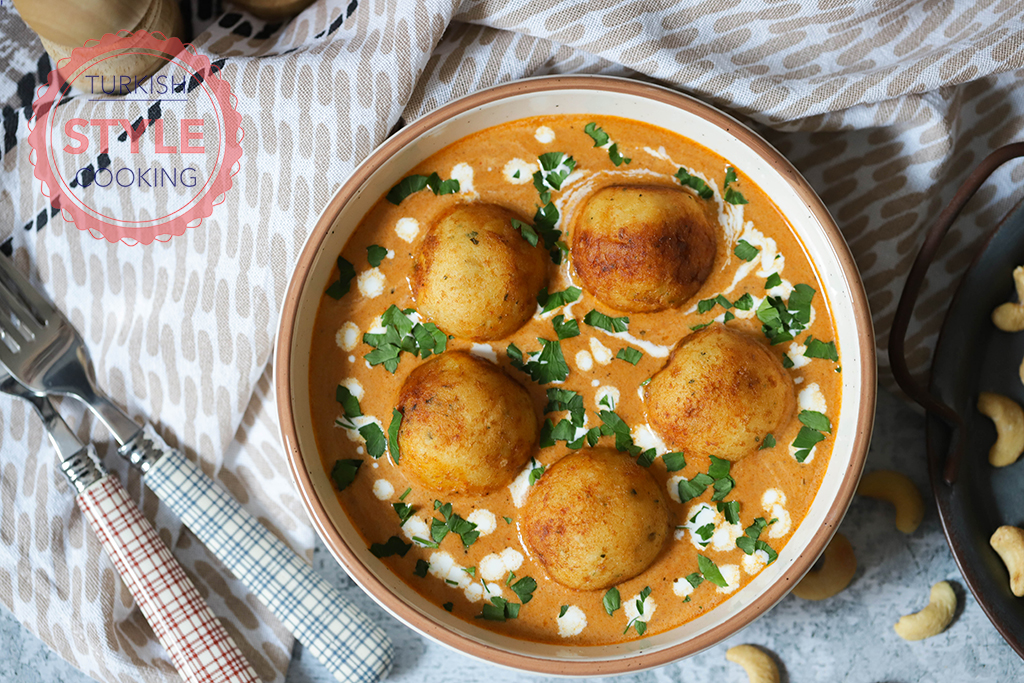 One of my favorite dishes of Indian cuisine is malai kofta. When I first ate it, I fell in love with it and then ate it at Indian restaurants whenever possible, and after a point I started to make it at home. The length of the ingredients list may be daunting, I agree, but most of the ingredients and spices used in the recipe are ingredients and spices that are found in every kitchen where food is cooked regularly. If you are interested in Indian cuisine, supplementing the missing spices will also be useful for the Indian food you will try from now on.

Malai kofta is simply potato patties with cheese served in a kind of Indian curry. There is also cashew and raisins in the potato patties. You can add these ingredients to the meatballs as filling as in the recipe, or you can add them directly into the meatball mixture. Summing up the recipe like this, I’m sure it sounds more doable, because it actually is. Most of the ingredients in the recipe are spices, and adding spices to a recipe is neither difficult nor time consuming. Kofta, which has the least ingredients in the recipe, takes the longest to make. So don’t let the ingredient list influence your decision to try the recipe. Making malai kofta is not more difficult or takes longer than making Turkish kofte stew.

If I am not mistaken, my most tried recipes from Indian cuisine are aloo gobi and chickpea curry. If you haven’t tried it before, you can also check those recipes.

Can it be made with the missing spices? Are there any alternatives to spices?

If you are a master in Indian cuisine, if you can understand which spices are missing when you taste an Indian dish or you can comment on which spices would be better to use a little more or less, you can change the spices or use others instead of them according to your knowledge and experience.

For the 1st stage of the sauce;

For the second stage of the sauce; 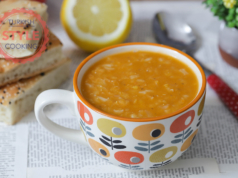 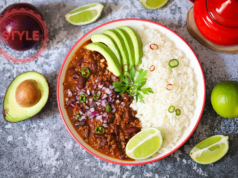 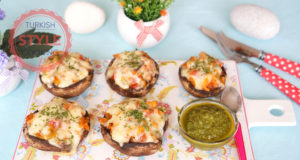